TSN can be accessed here and through the Shift App, available in both the Apple and Google App Stores. Coming in 2021 is a new podcast and a rich array of other media offerings. Through all these access points, TSN, which features one of the largest online libraries of peace-building resources in the world, is committed to empowering 100 million people in the next five years in order to accelerate a kinder, more peaceful, and livable planet for all.

A MESSAGE FROM
OUR FOUNDERS 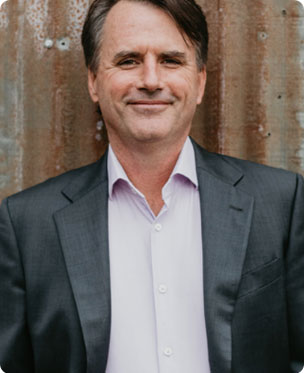 The vision for The Shift Network came to Stephen while on a meditation retreat: “I got a powerful sense that we needed a global network connecting people who are activating more conscious lives in order to create a world that works for alI.” Many years later, what began as a flash of insight has transformed into a thriving organization and global leader in online transformational education, media, and events.

Stephen is a graduate of Stanford University (Human Biology) and the California Institute of Integral Studies (East-West Psychology). He co-created and directed the Esalen Center for Theory & Research, a think tank for leading scholars, researchers, and teachers to explore human potential frontiers, and also served as the Director of Membership and Marketing at the Institute of Noetic Sciences.

He is the author of Sacred America, Sacred World: Fulfilling our Mission in Service to All. He is a member of the Transformational Leadership Council and Evolutionary Leaders, and has been a featured speaker at many international conferences, including the World Cultural Forum in China, the Alliance for a New Humanity in Costa Rica, and Renovemos Mexico in Mexico City. He lives in Northern California with his beloved wife Devaa and their two daughters.

As Chief Impact Officer, Devaa guides and oversees Shift’s social change initiatives as well its philanthropic activities, finding ways to leverage its network and educational assets for the greatest public benefit. Shift’s impact work focuses on peacebuilding, women’s empowerment, racial healing, and civic engagement. Devaa is also a key player in leading and supporting the ongoing evolution of Shift’s transformational culture, both inside the company and with customers around the world.

She is motivated by the promise of a better world: “I support people to reconnect with their spiritual depths, unleash their leadership gifts, and step boldly into their full potential.”

Devaa earned both her BA and MA from Stanford University. An ordained interfaith minister, she received her doctorate in Ministry from Wisdom University (now known as Ubiquity University). She was awarded a Fulbright Scholarship for her ecological anthropology work with Indigenous groups in the Brazilian Amazon.

Earlier in her career, Devaa was a Management Consultant at the Boston Consulting Group where she consulted with Fortune 500 Companies. She later worked as the founding Director of the Full Circle Fund, a thriving venture philanthropy group, followed by a senior Director role at the Institute of Noetic Sciences. Devaa, a member of the prestigious Evolutionary Leaders group, is the founder of Shift’s Inspiring Women with Soul series, which has served over 130,000 women from more than 160 countries. Her private practice, Radiant Essence Services, offers personal coaching and VIP retreats for clients from around the world.

She is the proud mother of two young daughters, Sienna Rose and Phoenix Skye. Her daughters, along with her husband, Stephen Dinan, are her greatest loves and biggest teachers. 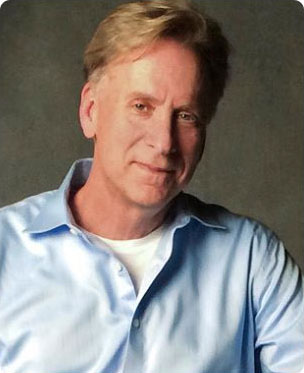 Craig has three decades of experience with launching new businesses and accelerating growth for Fortune 100 companies as well as startups. He has held executive positions at NBC/Universal, Dreamworks, LeapFrog, and The Walt Disney Company, where he served as Senior Vice President of Global Marketing and helped grow Disney’s interactive group into a billion-dollar division. Craig holds a BS in English Literature from UCLA and received his MBA from Arizona State University’s W.P. Carey School of Business. 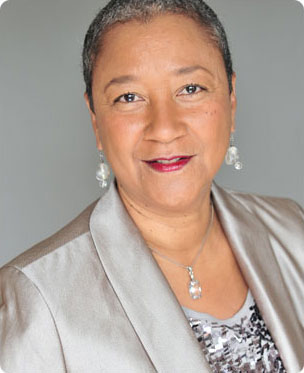 Rev. Dr. Aliah is an evolutionary and racial healing champion who believes that “we are meant to be engines of evolution.” Committed to taking personal responsibility for change, she is known for her transformational work with those who are facing future-defining crossroads, the harm of a traumatic background, and the pain of grief and loss. Her methodologies are informed by firsthand experience growing up in the inner city of Detroit and losing her only child to suicide.

Dr. Aliah feels that one of the greatest hindrances to the success of justice and democracy in the United States is our country’s racial divide. She has dedicated herself to transforming disenfranchisement, bias, and racial division by practically applying the wisdom she gained as a spiritual teacher and transformational leader, and from her decades of experience as a diversity trainer, educational consultant, United Nations Delegate, and facilitator of citizen-police dialogues. Dr. Aliah holds that we can do this in a 21st-century manner in multi-racial teams and as collaborators. Her current focus is the creation of racial healing “BrainTrusts” and teaching to and learning about the mechanics of being an effective bridge-builder with her intergenerational partners.

Dr. Aliah is the founder of the Next 50 Years Project, which focuses on teaching cultural intelligence to educational leaders and on pioneering tools that elegantly grow relationships across human differences. She also holds a trademark for a groundbreaking coaching methodology called SOUL TECHNOLOGY®, in which she introduces people to the “other half of their intelligence” and demystifies what it means to benefit from “inner knowing.”

Dawn’s career as a professor-turned-education-entrepreneur is defined by her work as a passionate practitioner of transformational learning and leadership development. She was the co-founder of Mosaica Education, a leader in K-12 Charter and Partnership School education, honored by the U.S. Department of Education and Harvard University for educational innovation, leadership, and urban revitalization. In her 18 years at Mosaica, which she and her partners scaled from startup to 1,800 employees on three continents, she led a top-tier global design team to create an interdisciplinary hands-on journey through the history of great ideas in world culture. Her program had a dramatic impact in closing the equity and achievement gaps in the U.S. and UK. 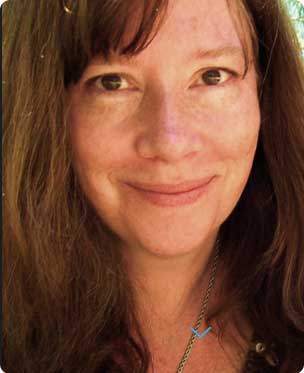 Passionate about the awakening of humanity and the evolution of consciousness in business, Sylvia has devoted her career to working in the transformational education field. With a solid background in management and customer service, she believes the only way to truly succeed is by treating others how we ourselves wish to be treated, while living in a state of sacred reciprocity with the Earth. In her teens she became certified as an Empathy Counselor, was the youngest member of her city’s Crisis Intervention Task Force, and during college co-created a soup kitchen serving the homeless. 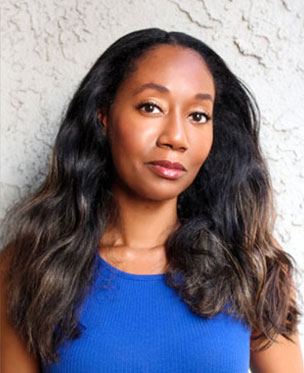 As VP of Media, Joy oversees both original programming and new media ventures. Her background as a producer, cultural strategist, and author informs her dedication to creating media that builds cultural legacy and expands awareness: “Our narrative arts are part of how we shift from knowledge to wisdom to collective illumination. Everyone and everything has a story. It’s the tapestry of our experiences that helps us all heal.”

Joy has devised and launched content campaigns for Warner Bros., The Africa Channel, and many other organizations. She has also co-developed media platforms that use luxury media for social impact, inclusive storytelling, and cultural awareness. In 2018, Joy co-founded CIME: The Center for Intersectional Media and Entertainment. Its programs help storytellers heal from media’s institutional betrayal and create stories that move us beyond dehumanizing stereotypes that block our full potential.

To Our Next Virtual Training

Thank you!
You have signed up for our free Catalyst e-zine.

SHIFT ON THE GO

Get the Shift app — your spiritual hub
anytime, anywhere.

GET OUR CATALYST EZINE EMAILS

Thank you!
You have signed up for our free Catalyst e-zine.